“Heartbreaking and enlightening at the same time. A must-watch for everyone because we should all be in this together.”
– Former U.S. Secretary of State John Kerry

A compelling look at the lives and issues behind the “war on coal,” From The Ashes premiered at the 2017 Tribeca Film Festival and the National Geographic Channel.

View Trailer
Where to Watch

What People Are Saying

“From the Ashes” went on the road to more than a dozen cities around the world for special advance screenings. Here’s what viewers had to say after watching the film.

In 1946, singer-songwriter Merle Travis wrote the song “Dark as a Dungeon” to describe the harsh and dangerous conditions that coal miners experienced every day. American musician, singer-songwriter John Mellencamp recorded a special version of the song in support of From the Ashes.

AVAILABLE ON DEMAND
From the Ashes is available for purchase on Amazon, iTunes, GooglePlay, Hulu, and other digital platforms, as well as on DVD.

BROADCAST PREMIERE
From the Ashes premiered in the United States on the National Geographic Channel on June 25th. If you reside outside the United States, please check your local listings or visit nationalgeographic.com to view the schedule.

Let’s help coal communities as America makes the transition to cleaner energy. Join Bloomberg Philanthropies in supporting organizations working with communities and workers left behind by the coal industry to create local solutions to economic diversification. Local organizations creating diverse, resilient and sustainable economies in coal regions deserve your support. When you make a donation on CrowdRise to Coalfield Development Corporation, the Just Transition Fund, and the Western Organization of Resource Councils, Bloomberg Philanthropies will match a portion of the donation and cover all transaction fees.

Join Bloomberg Philanthropies in supporting the Sierra Club’s Beyond Coal campaign to secure the retirement of half of the nation’s coal fleet by the end of 2017. The Sierra Club is currently on schedule to meet this goal and continues to make progress despite politics in Washington. The initiative is one of the most effective campaigns to cut carbon emissions in history. It will help the United States speed up the growing shift seen among communities, ratepayers, investors, utilities, and state and local governments to move away from expensive, outdated power plants and towards clean energy solutions.

Voices from the Film

There are many different voices in the conversation around coal. Here are some from the film. 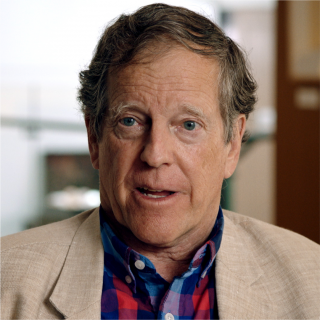 Coal is an 19th century source of fuel. And we’re in the 21st century. 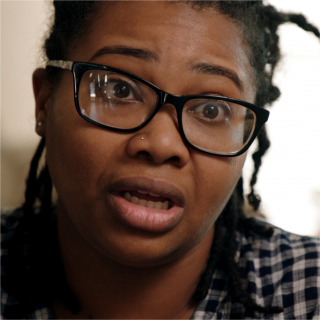 It’s your lungs. If you don’t breathe, then what? 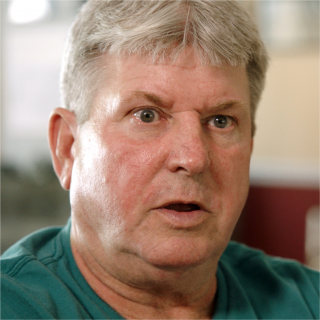 This country made a promise in 1947, that they would guarantee health care and pension benefits to coal miners if they would work in these here coal mines. Now, we fulfilled our promise. We’ve done it. And a hell of a lot of us died doing it. 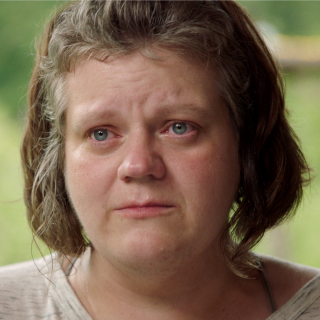 Other people are angry because, you know, I mean they are losing everything. 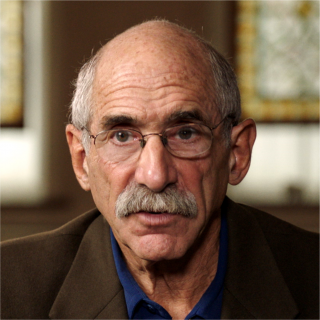 The warming by the end of this century could be as high as 5 or 6 degrees Celsius. It would be warmer than it’s been since the dinosaurs were dominant more than 65 million years ago, and it’s not clear whether the human endeavor could survive in such a world. It’s now a question of whether we can control which direction it goes, so we can go into a climate friendly world, instead of a climate inferno, basically. 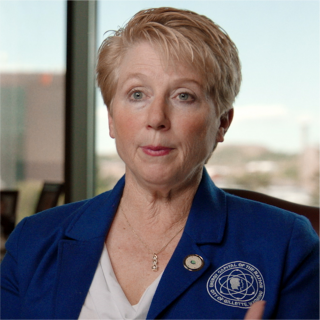 At one time they said if we were our own country, we’d be like Saudi Arabia. You know, we’d have as much energy underneath as they do. 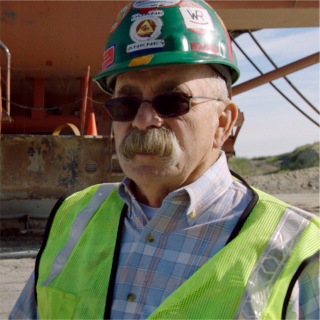 The thing about coal – it’s labor intensive. Somebody’s taking a paycheck home on Friday night, putting shoes on the baby. 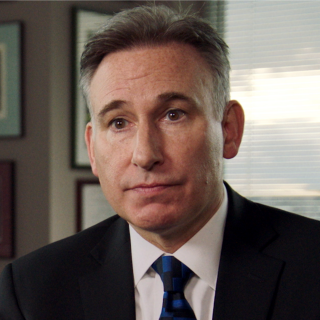 We wanted to do our part, first of all, to reduce climate emissions. That’s what our residents want. 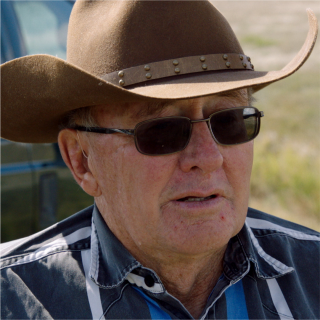 Coal is a wonderful thing, but it comes at a pretty expensive cost. 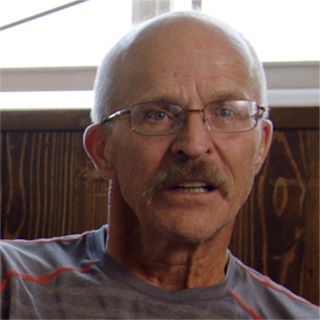 If we can do something different with it, like clean coal – I don’t know if we can or not – but it could be a very good thing for us if it happens. 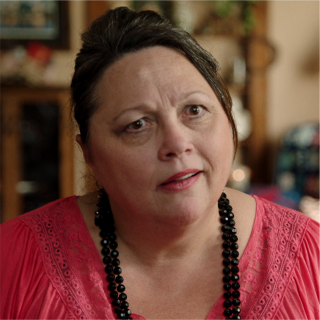 We live in constant fear every day. Who fears their water?! We don’t live in a third world country. I mean, this is the United States of America here! And we’re fearing our water. 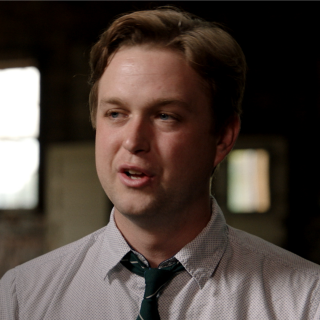